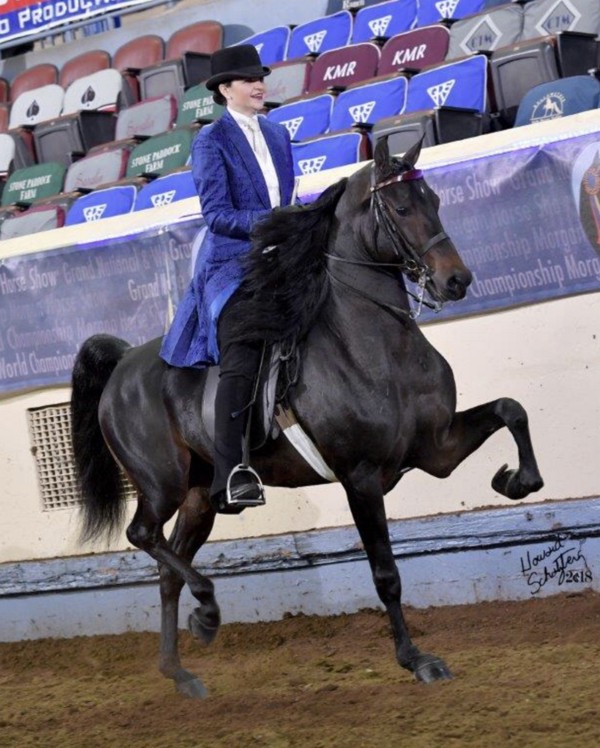 This coming 4-year-old stallion is an exciting young prospect for the savvy buyer. He made a smashing debut in the 3YO English Pleasure at the New England Regional and we expect he will continue to impress us with his presence, style and undeniable breed type.

Whether you geld him or keep him a stallion, he has years of show ring adventures left ahead of him and we have no doubt his name will be on the tip of tongues in a year or two.

Inquire About This Horse >> 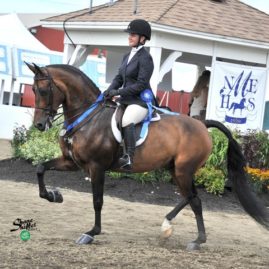 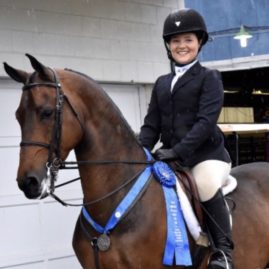 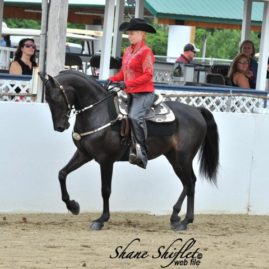 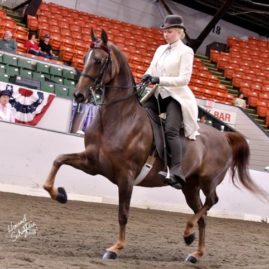